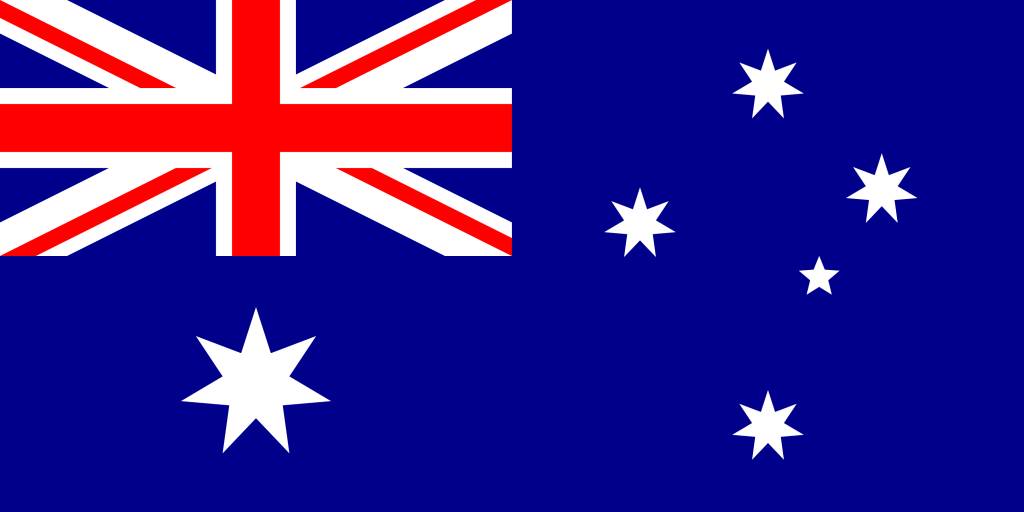 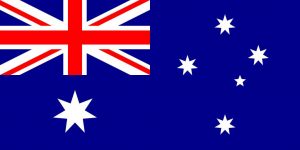 What makes a great workplace as the world emerges from the pandemic? 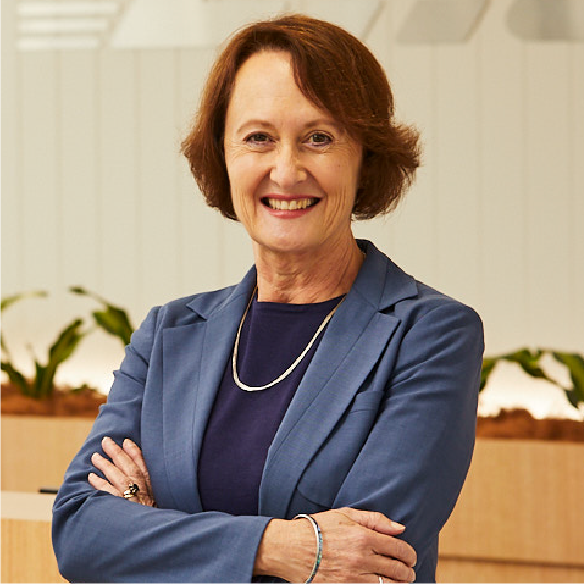 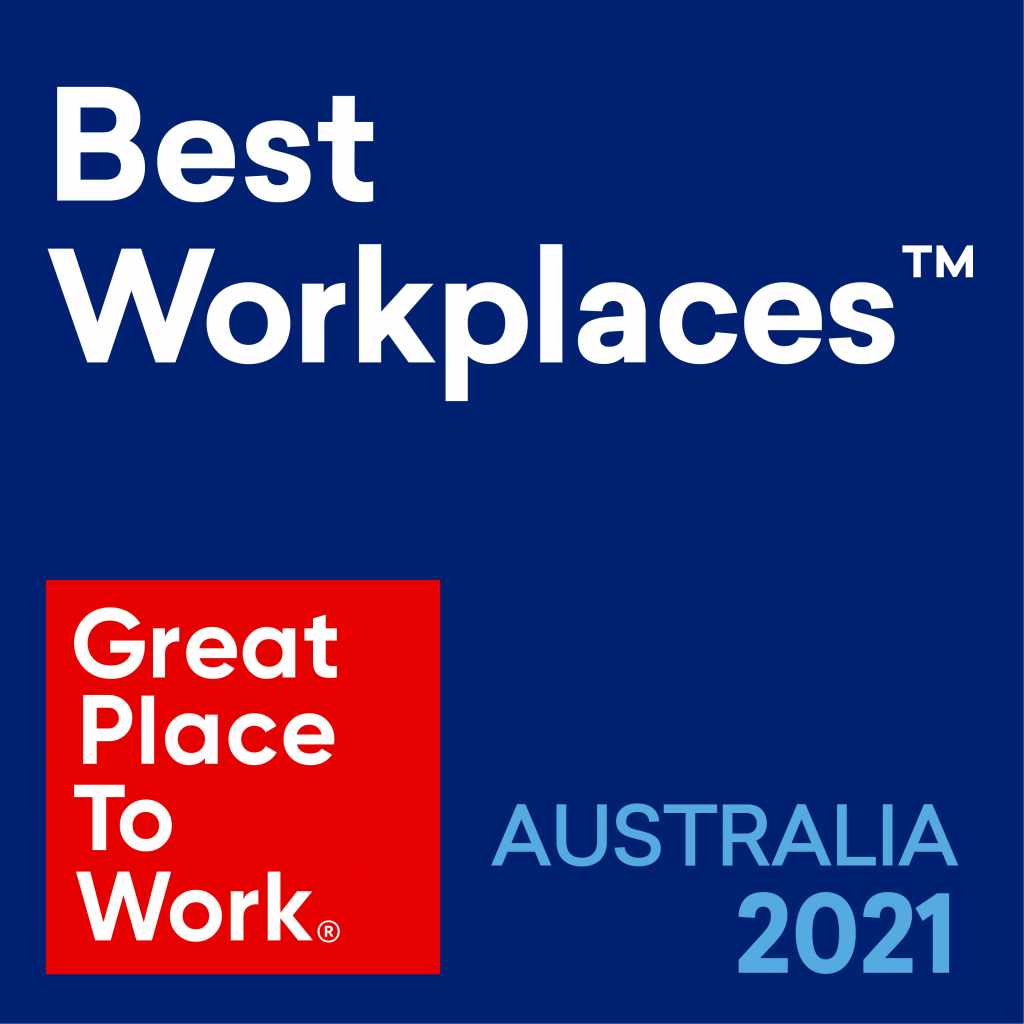 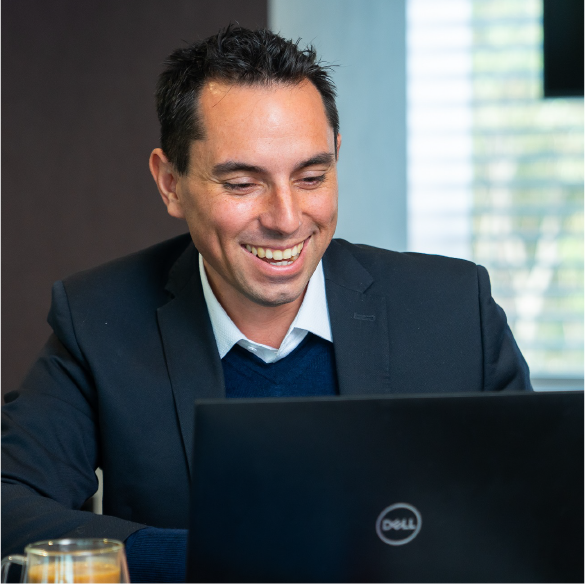 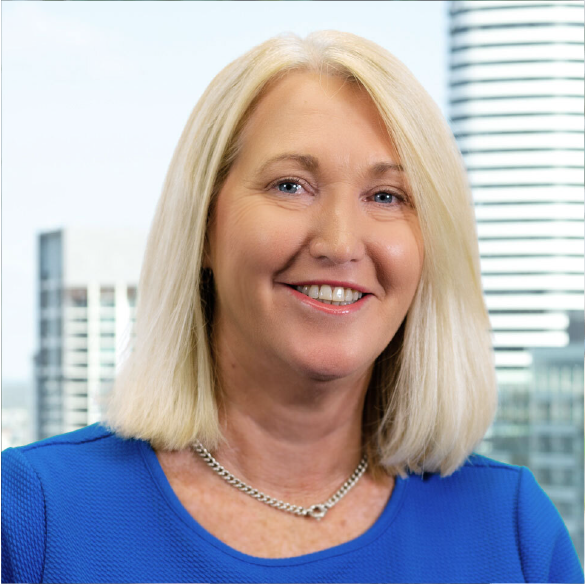 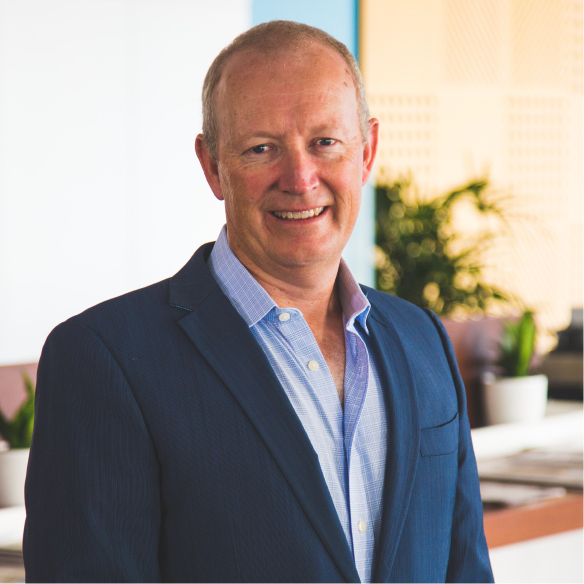 What makes a great workplace as the world emerges from pandemic?

That was the question we put to panelists in the first Great Place to Work webinar of 2022.

As leaders adapt to a rapidly changing world of work, what skills are needed to succeed?

And what management styles will deliver the best results?

“In 2019 and beforehand, everything was a compromise between the employer and the employee,” said Ben Farr-Wharton, associate dean of the Management School of Business and Law at Edith Cowan University.

Employee wellbeing was seen as some in way in conflict with productivity, he told the webinar.

But things have changed: “In 2022 onwards, we’re looking at a no-compromise situation.

“We’re going to have great productivity because of our wellbeing, not in spite of it,” he said.

But elevating employee wellbeing comes with challenges for managers, who will need to adapt their work practices and adopt new skills to succeed.

“We need leaders who can bring their emotional intelligence to the role — and we can dispense with the micro-managing,” she said.

Linda Clinch, vice president of human resources at DHL Express Australia, said managers needed to move away from command-and-control models and instead develop the skill of being an empathetic listener.

Farr-Wharton noted that communications had undergone a change during the pandemic, with leaders starting to admit for the first time that they do not have all the answers.

“We saw leaders confronted with circumstances they couldn’t pretend to control, and they couldn’t convince people that they were in control,” says Farr-Wharton.
“They realised that the best way to champion support for any action was to be frank and to be vulnerable.”
Clinch said genuine care for people as individuals — and recognition of their contributions — were also important features of the future workplace.

“People want to know that they’re adding value,” she said.

But how best to measure value in a world of remote work?

Cawley urged managers to switch their focus from measuring inputs — things like time at desk, time on computer, hours worked — to measuring outputs.

Farr-Wharton said these outputs should be based on value creation: “Efficiency plus effectiveness.”
“When we look at efficiency, we want to see that things are running respectfully, that they are streamlined and there isn’t wastage in the system.

He said performance management should not focus on soft skills at the expense of profit, but rather focus on how soft skills can generate profit.

Clinch said it was important to change the idea of what an office worker is.

“People work when they are most productive … for some people that’s going to be late at night and others early in the morning, or somewhere in between,” she said.

Farr-Wharton said it was important to remember that different tasks required different types of collaboration.
“We need time physically together — and we need time apart.”

This means collaborative spaces were critical to the future workplace.

“But we should acknowledge that focus-time is not done best when you’re in an open office.”

Farr-Wharton also advised managers to rethink the concept of workload in a flexible world — saying time was different for different people and different tasks.

“There’s a subtle implication that we always want people to do more,” he said.

But “if you want your people to be more productive … you need to change the way you are doing things.”

He said one way to do this is to allow people to get into a psychological state of flow.

“They don’t know what time it is — they’ve been bashing out that report for five hours and they didn’t even realise because they’re fully engaged, and they’re working in an environment that’s conducive to that.

“Give people the autonomy to say ‘this is where I’m going to be productive’.”

And the ultimate advice for managing effectively in a hybrid world?

“Catching up with a cup of coffee – checking in on how people are,” said Cawley.

Farr-Wharton agreed: “Rock up and have a coffee,” he said.

“We have this social lubricant that’s appropriate in professional work circumstances … we need to use relationship building to establish culture.” 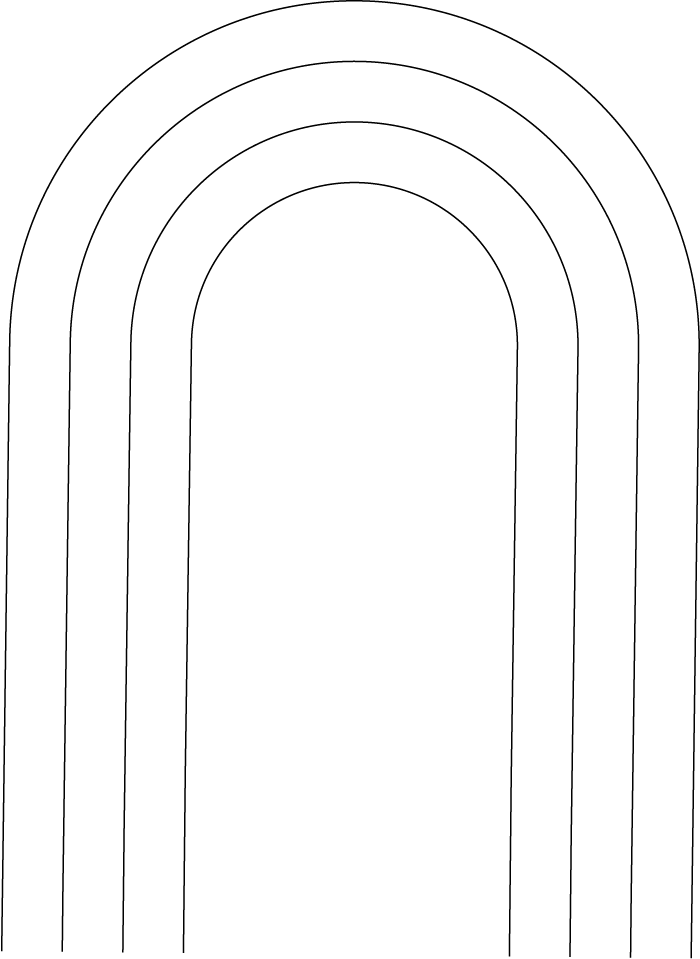